HGEA Gets Deputy Sheriff’s Job Back After Wrongful Termination 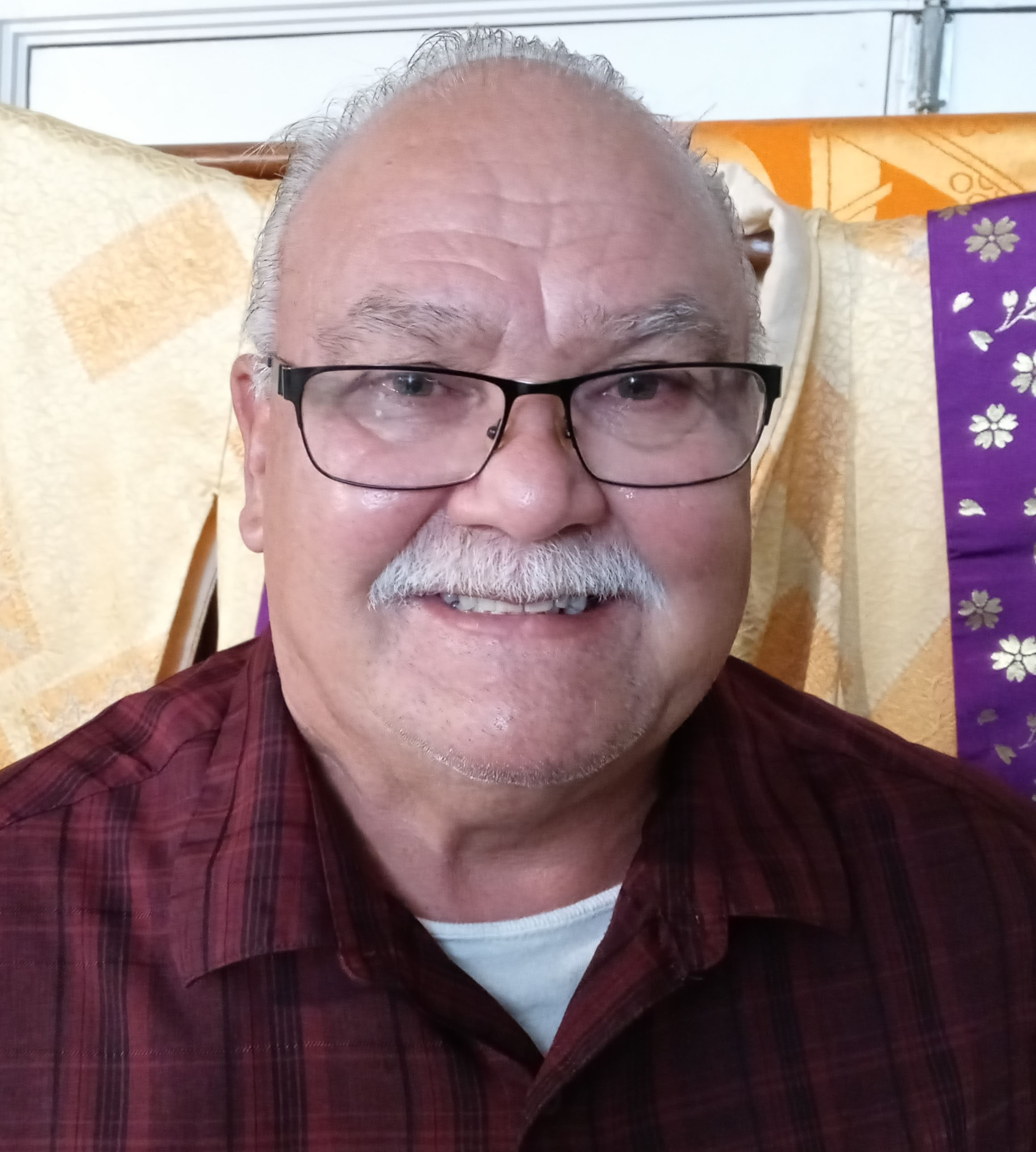 In the 30-plus years that he had been an HGEA member, Brian Brunn never had to ask his union for help. But after he was blindsided with a notice of termination from his job as a deputy sheriff in February 2019, he turned to HGEA. Nearly two years later, as a result of an arbitration decision, Brunn was reinstated to his former position as deputy sheriff at the state Department of Public Safety (PSD), with back pay and benefits.

“The union really did go out of their way to help me. They were there when I needed them,” Brunn said. “What can I say, except thank you so much.”

This case of wrongful termination began back in May 2018 when Brunn suffered an injury on the job and was on worker’s compensation. He had gone through several operations and was told by his physician that he could return to full duty in October 2018. But even after providing the necessary documentation, and additionally being cleared to go back to work by a doctor the State had directed him to see for a physical exam, Brunn was denied official clearance by PSD.

PSD claimed they wanted Brunn to return to work, but he was not included in a department email that informed him so. Instead, he was sent two letters by certified mail, which purportedly directed him to return to work on January 28, 2019, but he never received the letters.

There were no attempts to make personal contact with Brunn or personally deliver the return to work notice to him, as has been past practice with other department employees. That is, until Brunn was hand-delivered the termination letter by a fellow deputy sheriff for failure to report to work for 15 calendar days, which PSD considered insubordination.

“Why couldn’t they show him the same personal courtesy when it came to delivering the return to work notice as they did when they hand delivered the termination letter?” asked HGEA Advocacy Chief Stacy Moniz. “Brian never received a return to work notice nor was he informed that PSD had cleared him for duty, and he was not warned of any disciplinary action that could be taken against him if he did not return.”

Part of PSD’s second recruit class, Brunn has more than 30 years of public service and no record of prior disciplinary action. “This was outrageous, treating him in this way,” Moniz said. “So much disrespect directed at a veteran of public safety. It was shameful.”

When Moniz became involved with Brunn’s case, he determined there was a “lack of just and proper cause to terminate” and filed a formal grievance. PSD denied the grievance and the case proceeded to arbitration.

“Stacy fought for me every time, every meeting, every time we encountered PSD. He was like my own personal representative, but he was free,” said Brunn, chuckling.

Getting by with the help of good friends

In the meantime, Brunn was struggling to survive since he had no income after his unemployment claim was denied. “I did whatever I could. I had modest savings. I sold a car and several items on Craigslist. Foodbank was another option that I turned to,” he said, explaining how he got by. “Rent was a problem and hadn’t been paid for several months. I was sent letters of eviction. I made a promise to pay the full amount when I was employed. Car insurance and other bills had to wait. Fortunately, I was blessed with friends who stopped by with something to eat and an envelope of cash to help.”

One of those friends was HGEA. When Brunn was threatened with eviction, HGEA and Executive Director Randy Perreira assisted by connecting him with the Hawaii State AFL-CIO’s Labor Community Services Program, which paid one month’s rent to keep him afloat. “HGEA went out of their way to help. I suffered a little bit, but with the union behind me the burden wasn’t that great. Nate Wong kept in contact with me, making sure I was okay going through this ordeal. Stacy kept me informed, told me how everything was proceeding. They provided whatever they could to help. That’s what you call good friends.”

While awaiting arbitration proceedings and almost a year after he was terminated, Brunn was hired as an investigator with the state Department of Attorney General in December 2019. He resigned from that position after the arbitration decision and award was made on June 29, 2020.

As for Brunn, he can’t wait to get back to work. “I enjoy my job. I want to work and feel I can still contribute to the system,” he said. “I’m happy with the outcome of the arbitration. I used to think what am I paying dues for? But the union came through when I needed them. I’m really grateful. They’re the real deal.”

READ: More stories of how HGEA is fighting for you